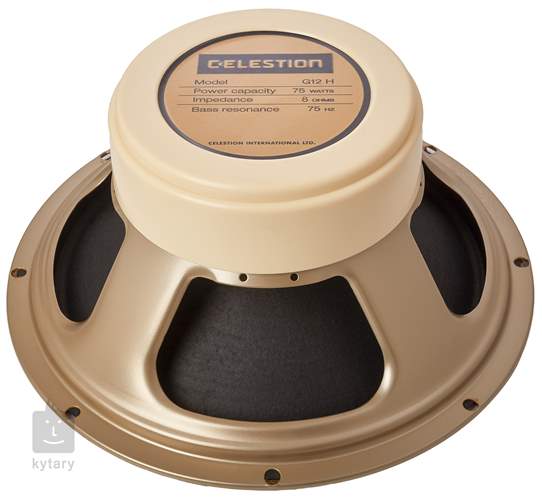 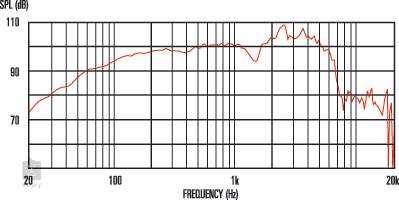 Jelenleg nem áll rendelkezésre a leírás magyar nyelven. Elolvashatja a leírást angolul.
Back in the late 60s, the G12H was created by fixing an 'H' type (heavy) magnet to the body of a G12M guitar speaker. Result: a speaker with more power and a different tonal balance: firmer bass and a more pronounced top end. So we added an 'H' magnet to the G12M-65 Creamback, to create a guitar speaker that delivers the sonic signature of a G12H combined with Creamback levels of power handling. The result is the G12H-75 Creamback. It delivers 75-watts of power handling with ease and has unmistakeable G12H tone, with a tighter low end than the G12M-65 Creamback and a punchier, more dynamic high end. The H magnet brings additional focus, body and girth to the Creamback tone. It thickens single notes, resulting in a highly articulate, vocal character. These additional characteristics mean that the G12H-75 Creamback offers exceptional performance when used for lead guitar and sounds massive loaded into a 4x12 cab!