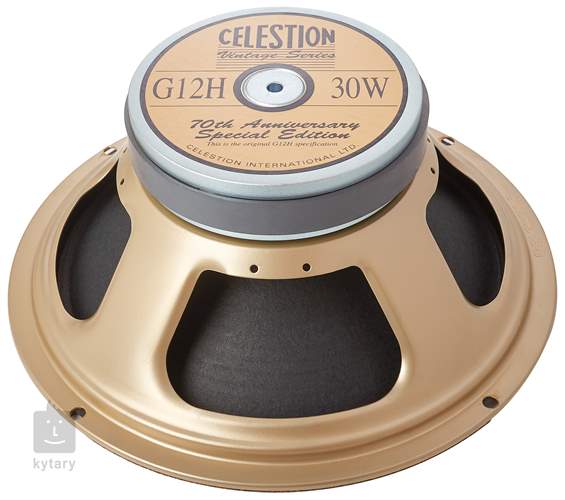 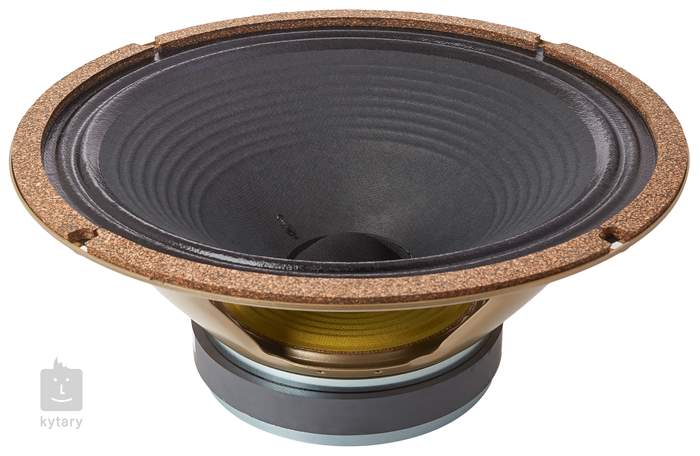 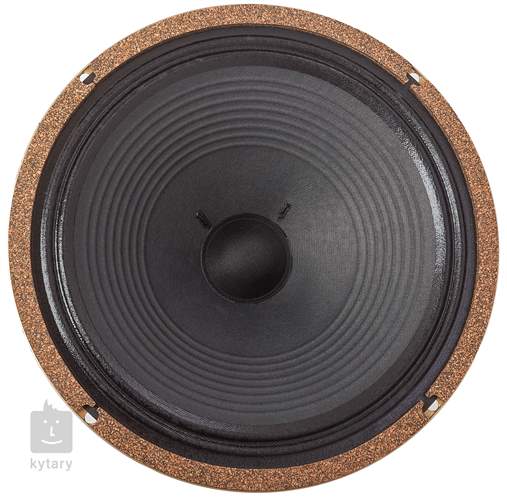 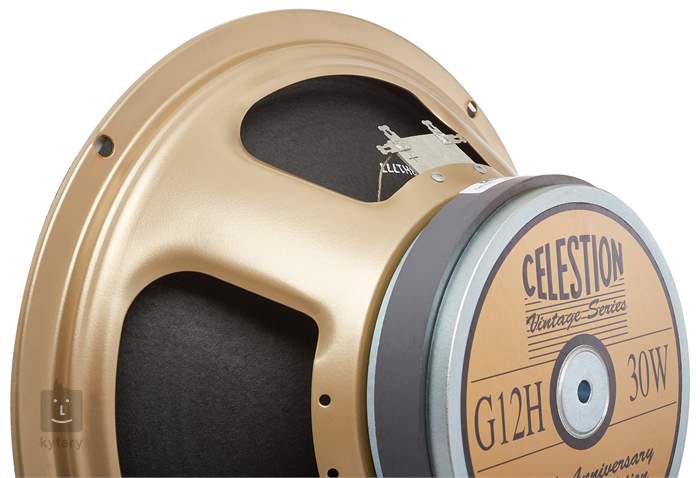 Jelenleg nem áll rendelkezésre a leírás magyar nyelven. Elolvashatja a leírást angolul.
Originally re-released a little over a decade ago, the G12H guitar speaker remains hugely popular with players looking to recreate the classic sounds of 60s and 70s rock. With a strong, aggressive low-end and powerful low-mids, the G12H penetrates any mix with an attacking upper mid-range and an ice-cool top- end. Used singly or in quartets it provides serious attitude to soft amp tones, easily cutting through loud stage levels for chord work, and imparting a hard edge to single notes. A favourite in the 'boutique' amplifier market, the G12H guitar speaker is often used on its own or paired with a Celestion Blue or Gold for a full-bodied sound that adds ceramic attitude to the chime of an Alnico speaker.